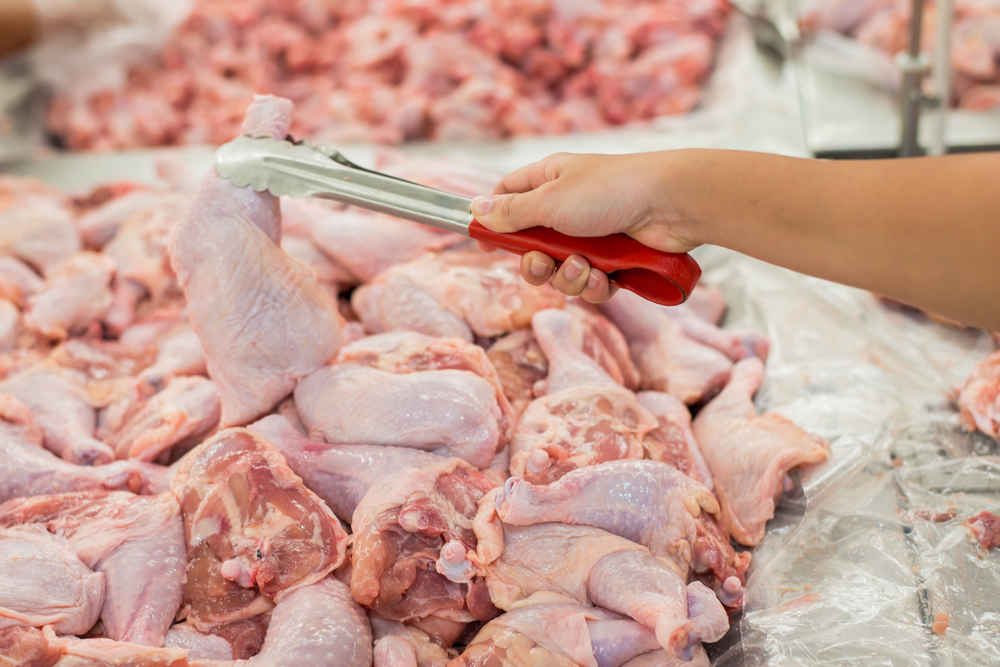 The South Africa Poultry Association has filed a lawsuit calling for tariffs to US poultry imports after Donald Trump’s decision to impose tariffs on steel and aluminium.

The department of trade and industry is still studying the court application handed in last week by the SA Poultry Association (Sapa) that is aimed at forcing an end to the special quota system allowing 65 000 tons of dirt cheap US chicken into South Africa every year.

According to Sapa, Trade and Industry Minister Rob Davies must cancel the quota in retaliation for new tariffs imposed on steel and aluminium products by the US this year.

The chicken imports from the US land in South Africa at an average cost of R10.64 per kilogram, according to official trade data – that’s less than half the cost of producing individually quick-frozen chicken pieces domestically.

The US chicken also severely undercuts imports from Ireland and Denmark, which land in South Africa at roughly R16/kg and R18/kg, respectively.

The new US tariffs will affect products that earned South Africa R6.7 billion in exports to the US market
last year.

Importantly, the tariffs hit products that South Africa could previously export to the US duty free under the African Growth and Opportunity Act (AGOA).

However, South Africa granted US chicken exporters a special concession in 2016 precisely to maintain those AGOA benefits, she pointed out.

The US had threatened to kick South Africa out of AGOA due to the long-standing anti-dumping duties on bone-in frozen chicken pieces from the US.

The deal was that South Africa would let in 65 000 tons of this US chicken a year free of the duty if it retained its AGOA benefits. It follows that this quid pro quo should now be revoked after the new US tariffs at least partially took away South Africa’s AGOA benefits, argued Majokweni.

The department of trade and industry will, however, be loath to threaten the rest of South Africa’s AGOA benefits by retaliating against US chicken imports.

The lost exports due to the US tariffs on steel and aluminium are significant, but far less than the total exports to the US under AGOA, especially in the automotive and agricultural sectors. The scale of AGOA benefits for South Africa has however dropped dramatically this year because BMW South Africa upgraded its local manufacturing plant in Rosslyn to produce X series cars for the European market instead of the 3 series cars it used to manufacture for the US market.

Department spokesperson Sidwell Medupe said that the department was still trying to negotiate an end to or reduction of the US steel and aluminium tariffs.
The largest single beneficiary of AGOA in South Africa and also on the continent has long been BMW, which for years exported about 40 000 cars from South Africa to the US every year. Due to the reorientation of the Rosslyn plant, South African car exports to the US dropped precipitously this year. The exports of sedans with engines smaller than 3 liters was about 3000 per month last year. Since March there were only 4 cars this size exported to the US. These exports were worth about R1 billion per month last year, which is now nearly zero.

Citrus and macadamia nut farmers also enjoy significant sales in the US thanks to AGOA.

Last year, South Africa exported about $1.2 billion (R17.3 billion) in cars and car parts to the US, and more than $200 million in farm produce duty free. Total AGOA exports were almost R24 billion. Most of this will dissipate this year due to the end of US-destined BMWs and the steel and aluminium tariffs introduced by the US.

The quota of cheap US chicken is allocated through permits and the objective had been to give at least half of it to black-owned importers.

However, the beneficiaries of this cheap chicken have not been revealed.

David Wolpert, the CEO of the Association of Meat Importers and Exporters, said they were seeking legal advice about whether or not to join the court case.