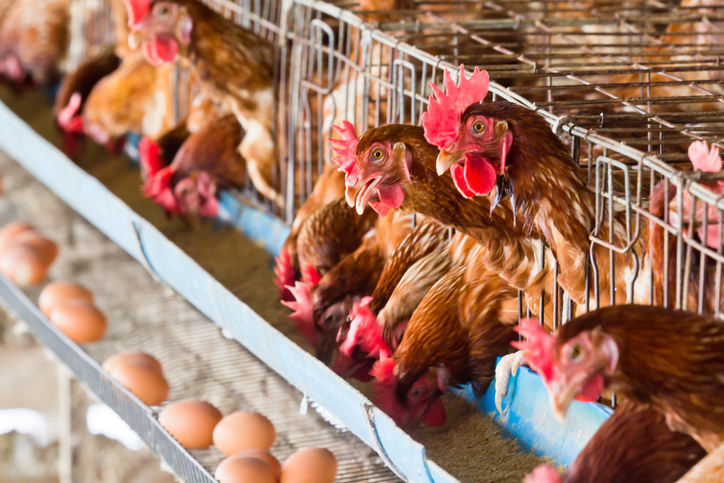 The South African Poultry Association (SAPA) wants government to review the quota of US poultry imports, following the imposition of tariffs on local aluminium and steel products.

In court papers filed in the North Gauteng Court, the organisation argues that US tariffs on SA steel and aluminium exports have affected the benefits that South Africa enjoyed under the preferential trade deal.

Under the deal, the US is allowed to export 65 000 tons of frozen bone-in chicken portions free of anti-dumping duty into South Africa.

SAPA further argues that the rebate system will be suspended if any benefit enjoyed by South Africa “under AGOA as at November 1, 2015 is suspended”.

“The imposition of tariffs on products for which South Africa enjoyed benefits under AGOA amounts to a suspension of those benefits…in turn triggers the suspension of the AGOA rebate,” SAPA said in an affidavit.

The organisation says the AGOA rebate was granted to the US in order to maintain South Africa’s benefits under the act, and that the benefit would no longer be effective if South Africa no longer enjoyed the full benefits of the deal.

This year, the US imposed taxes on steel and aluminium imports from a number of countries, including South Africa.

The US Poultry imports, and those from other countries such as Brazil, have been largely blamed by the local industry for flooding the local market and stunting local businesses, leading to job losses.

Standers said the local industry had shed approximately 1 000 direct and indirect jobs for every 10 000 tonnes of imported poultry.

“We are not calling for extra tariffs, just for their quota to be suspended,” said Stander.

“If the quota is suspended, the industry can substitute the quota via local supply, and thereby create jobs and grow the economy.”

The ministers of trade and industry, finance and agriculture; the Association of Meat Importers and Exporters; and the International Trade Administration Commission are expected to answer the case to be heard in the High Court in Pretoria. Spokesperson for the Department of Trade and Industry, Sidwell Medupe, said the South African government was engaging with the US through official channels.